Dedicating to the 120thanniversary of the theatre, Lviv National Opera presents the opera “Turandot” by Giacomo Puccini, staged for the first time in our theatre.

Colourful set design brings the audience to ancient China, when the Great Wall of China was built and the legendary terracotta army was created to protect the empire both in the real and unreal worlds. However, sacrificial death in the name of love can touch even ancient stone. 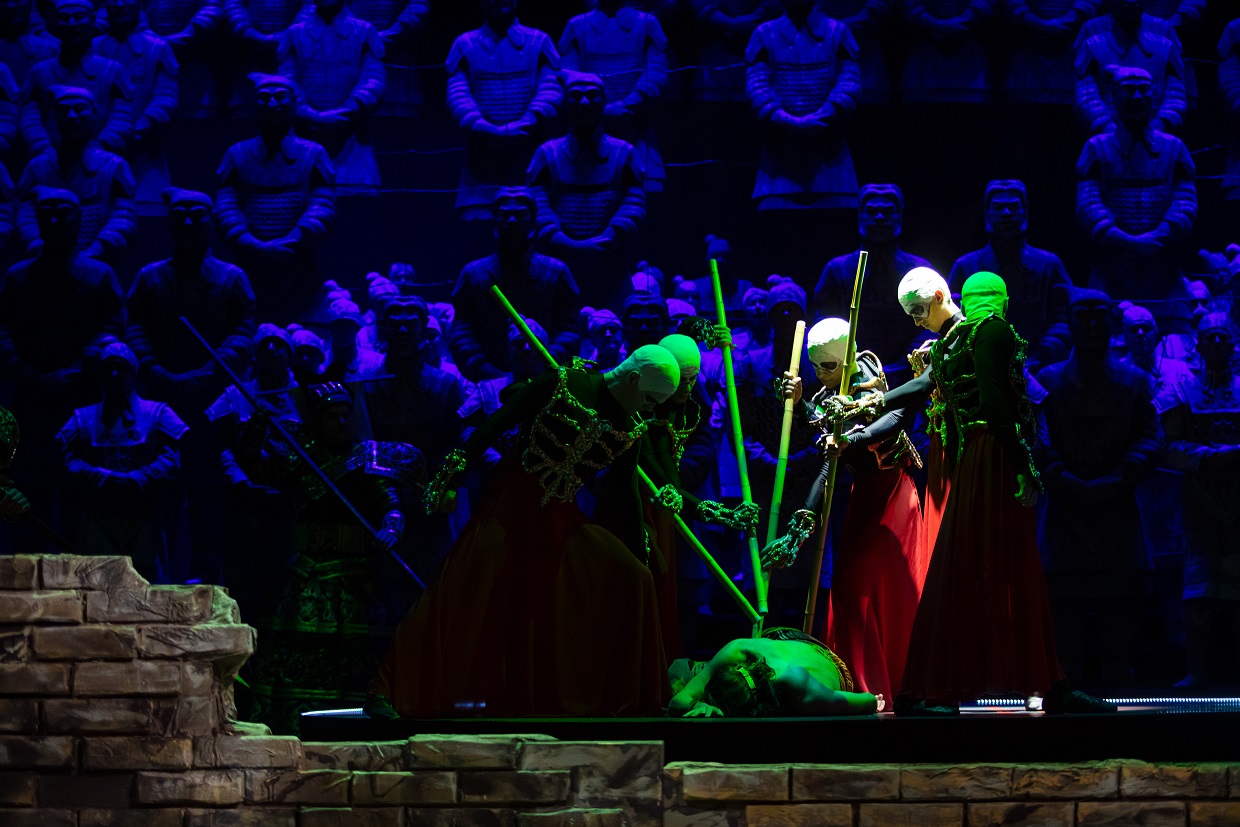 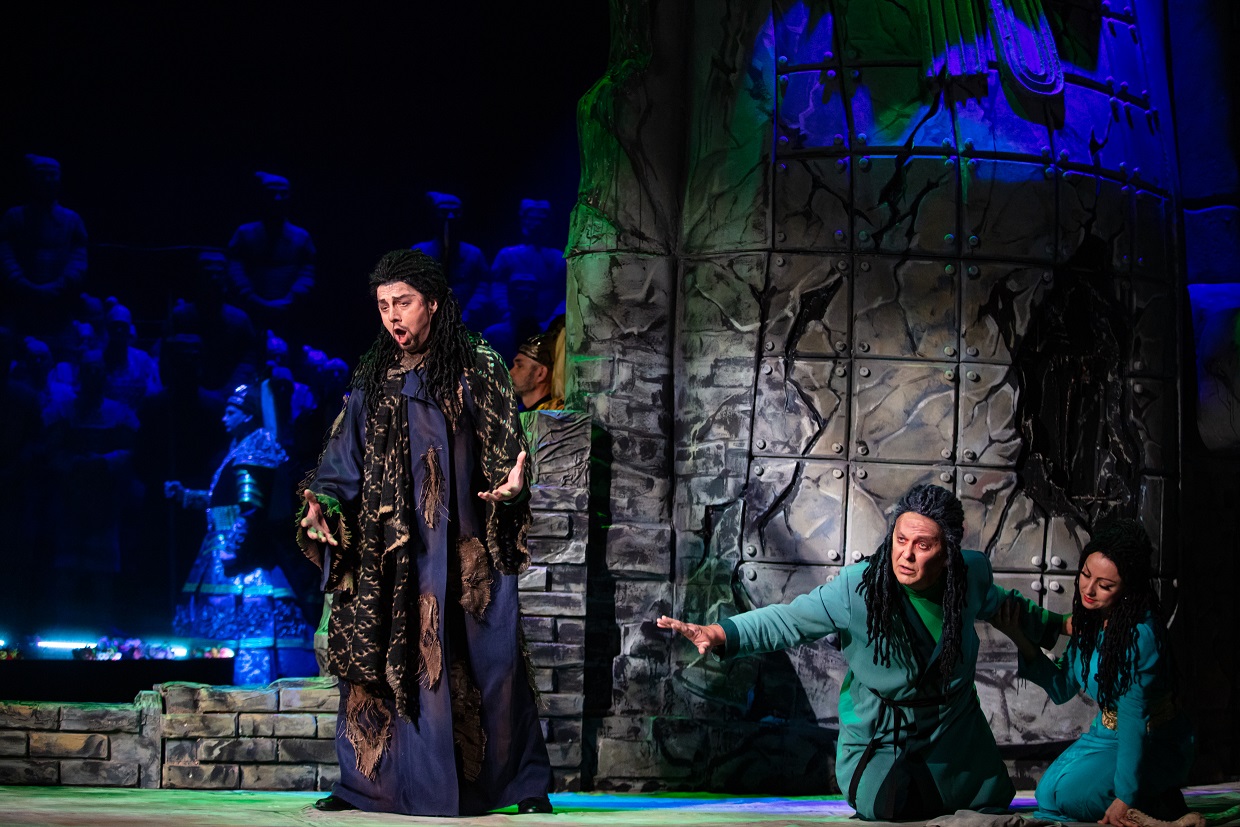 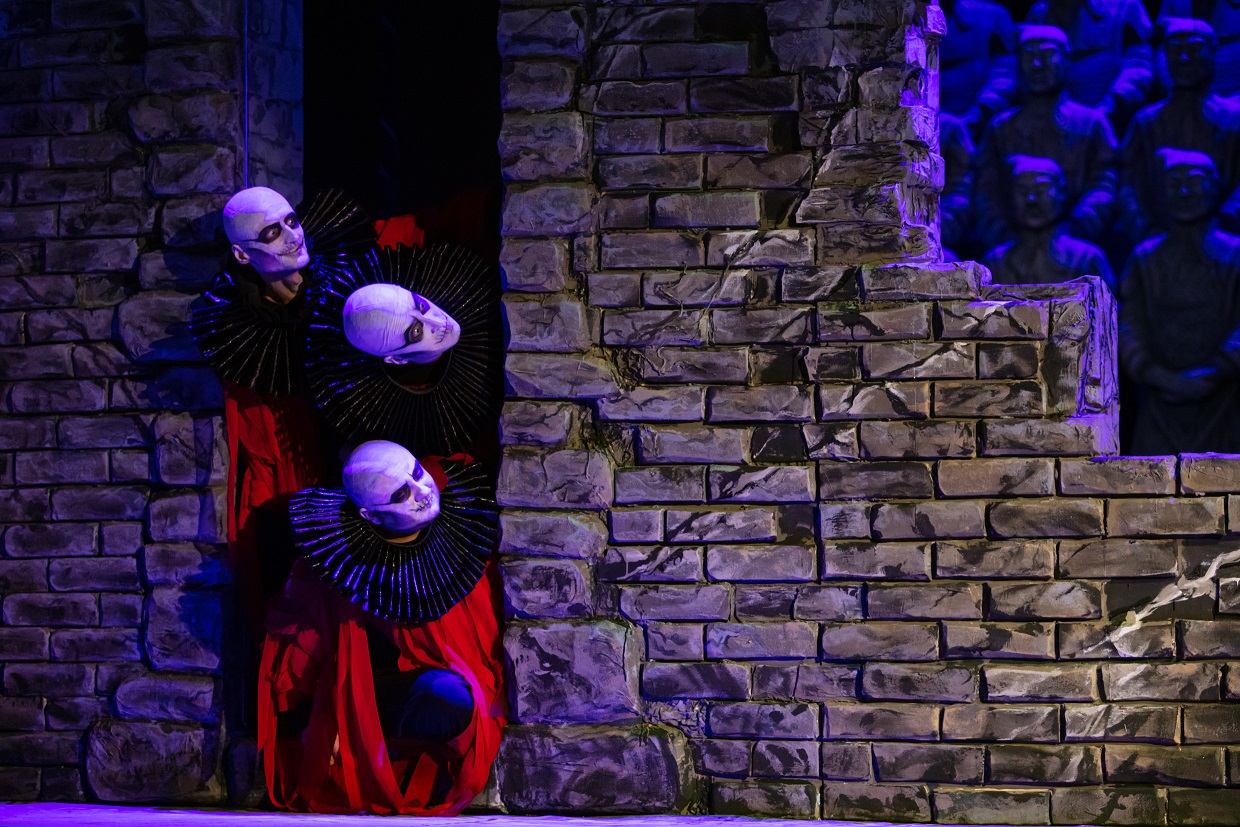 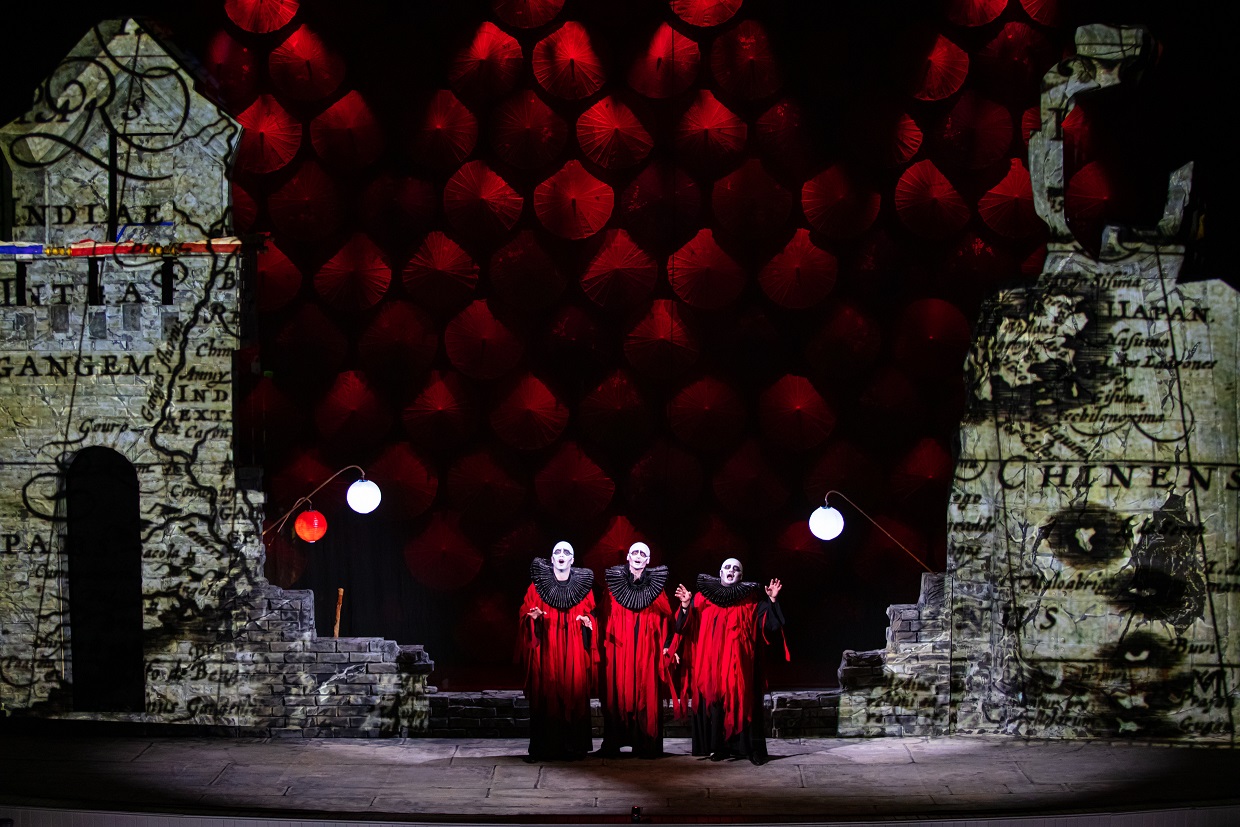 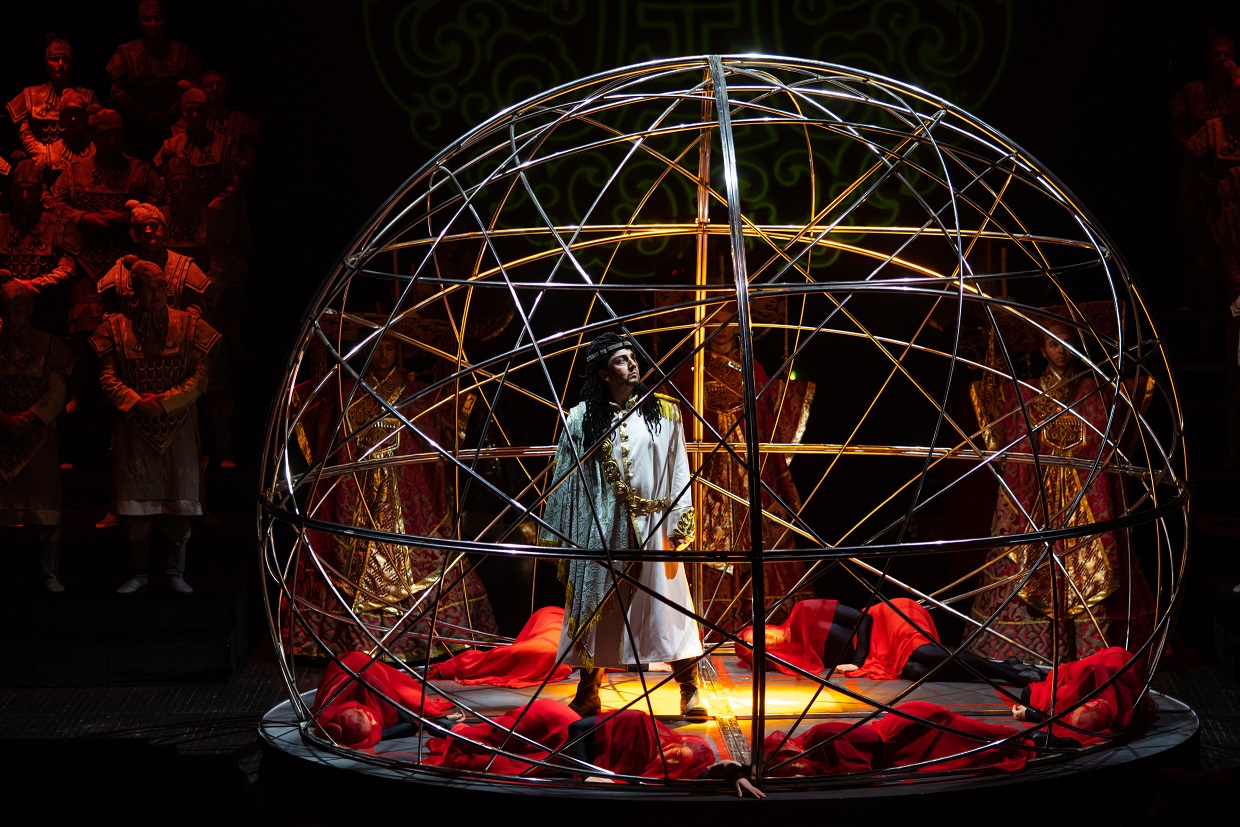 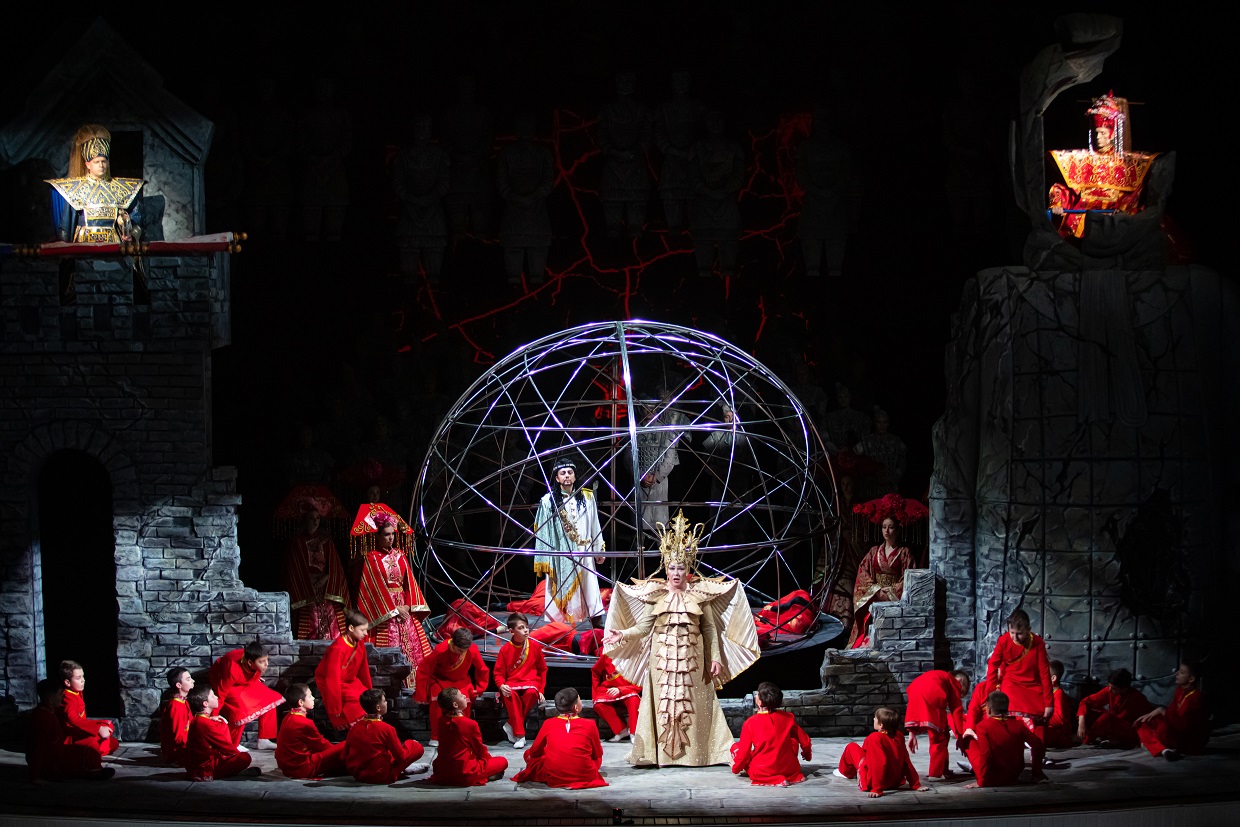 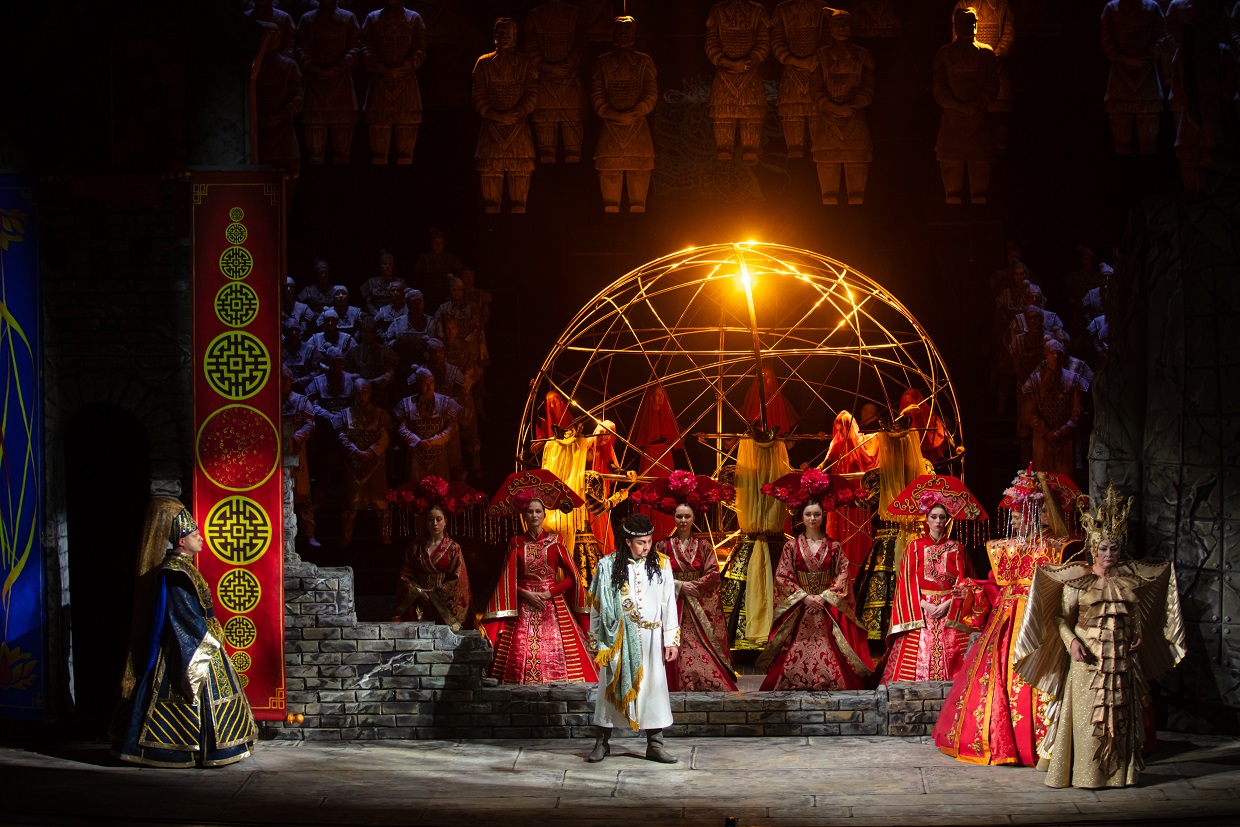 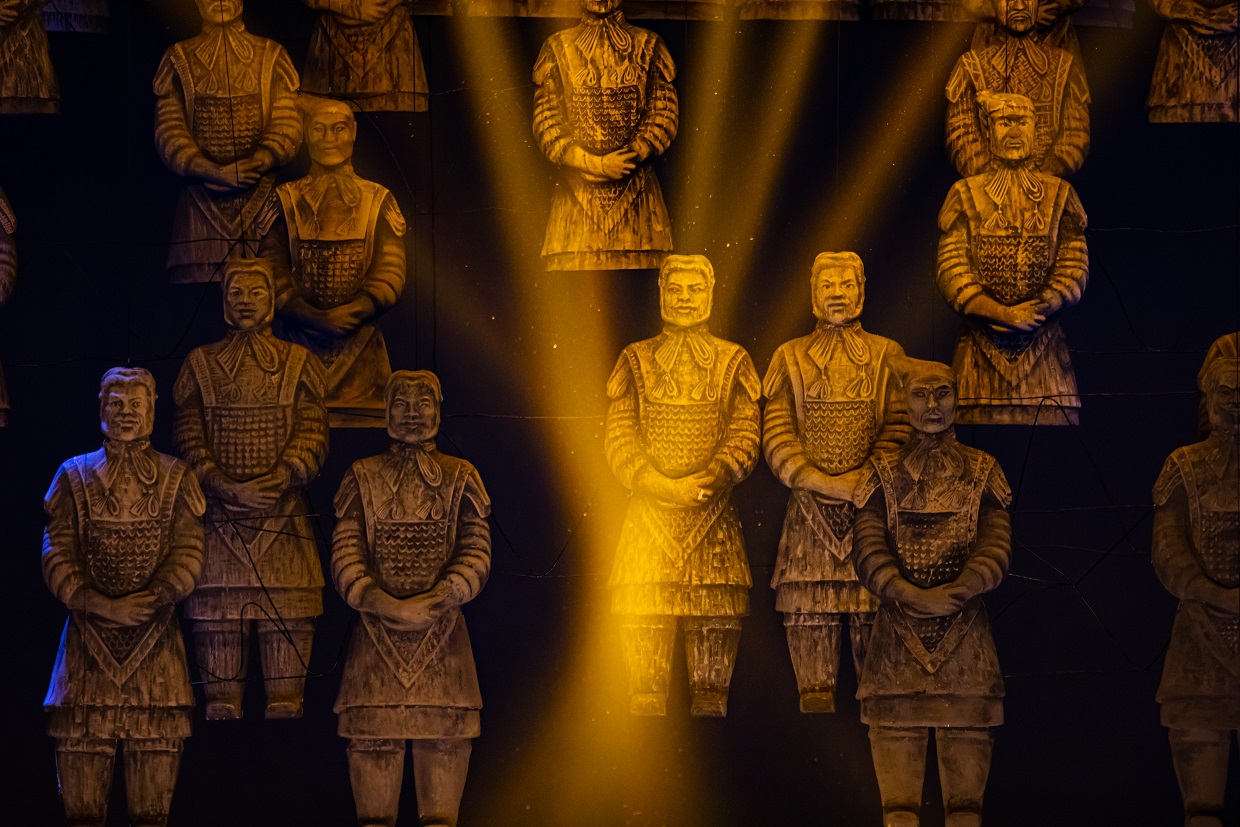 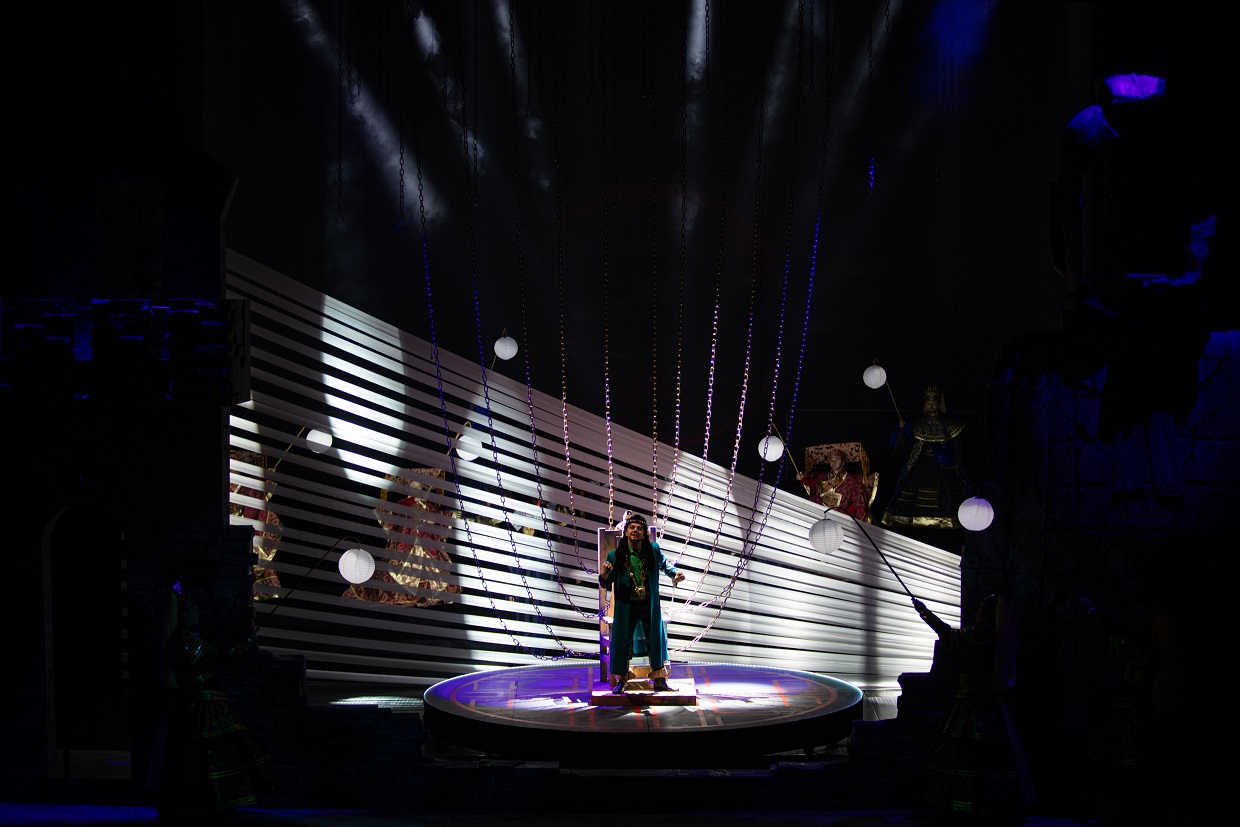 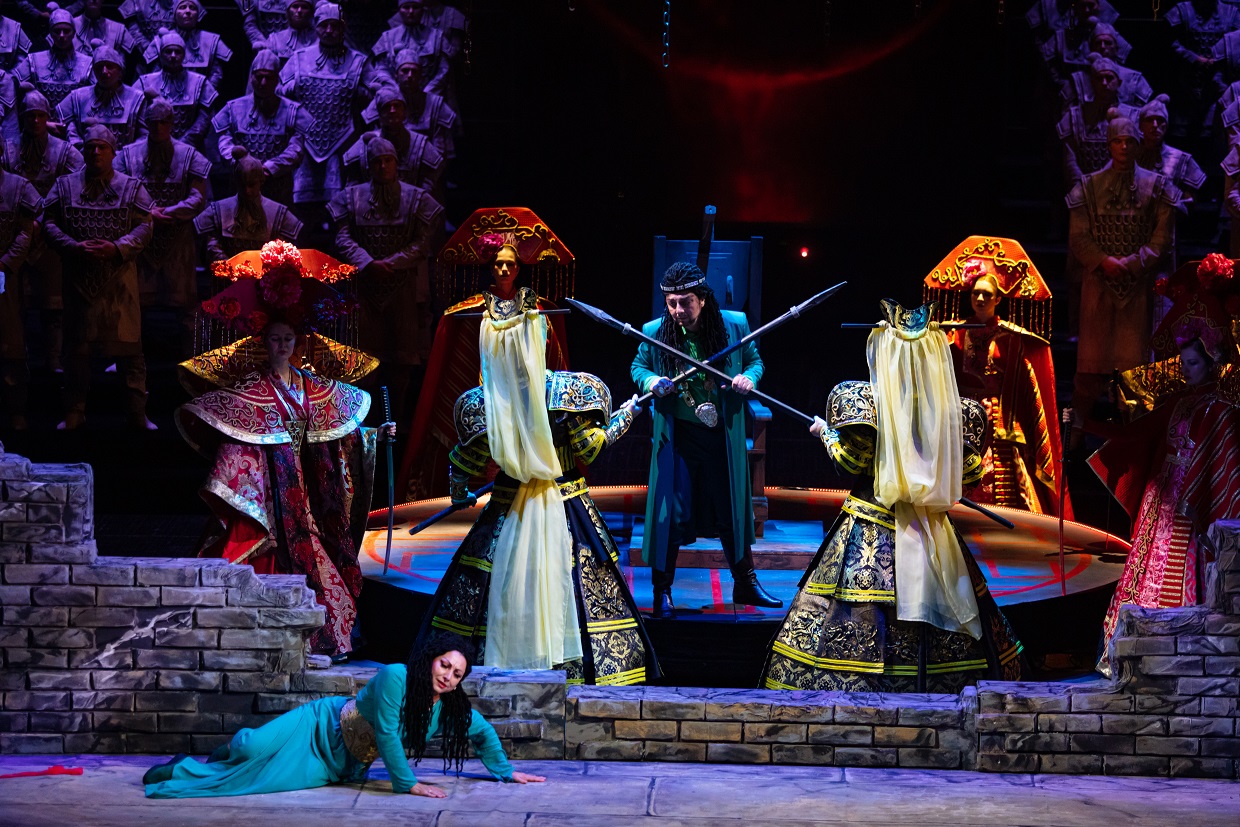 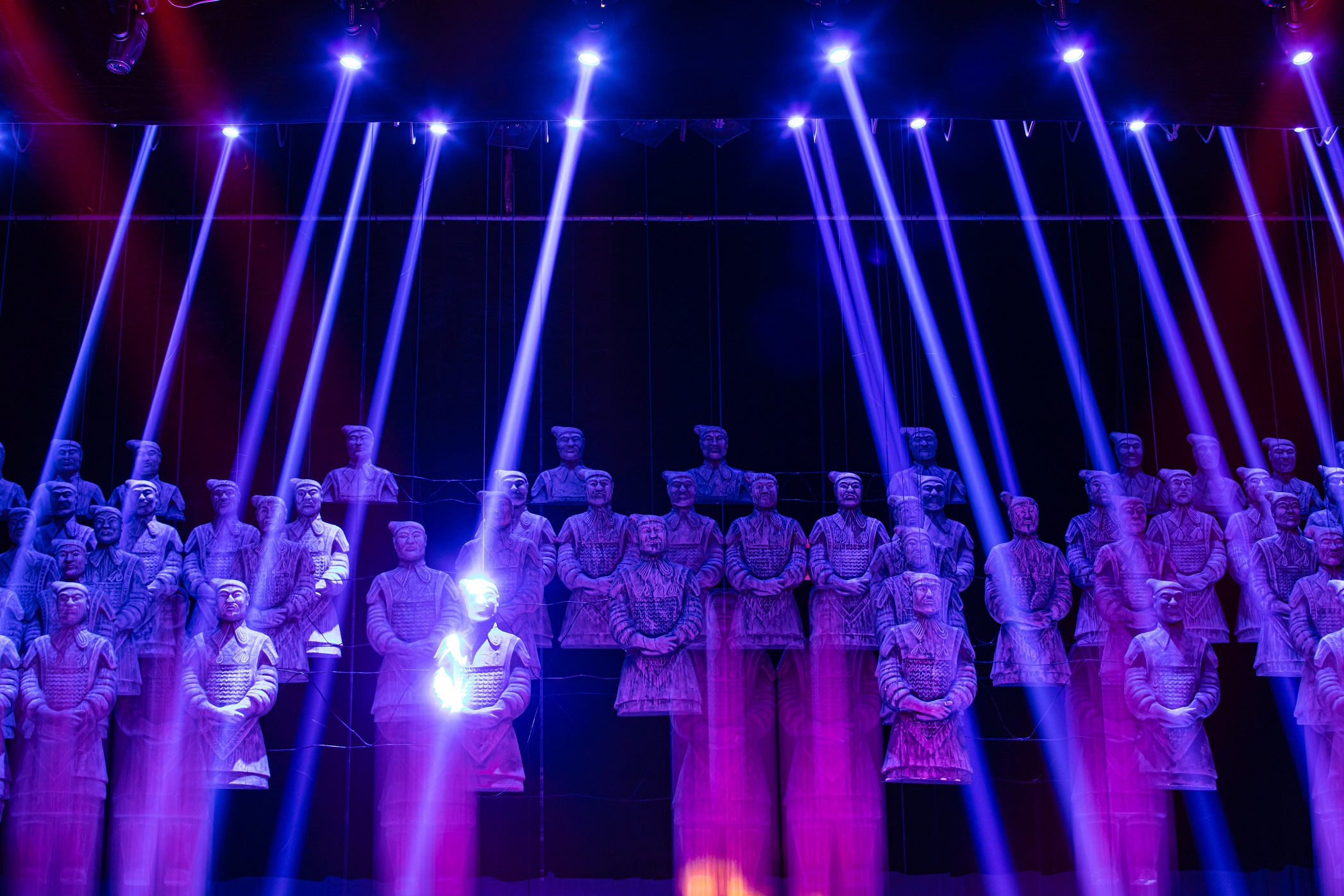